The first Brewery Lane Writers’ Weekend took place last weekend in a little theatre by the river here in Carrick-on-Suir, and it truly was a celebration of writers, writing and the place of the arts in today’s society. I think all who attended left feeling stimulated and enthused about writing, with fresh ideas and a great whoosh of creative energy. This is thanks to the inspiring input of Nuala Ní Chonchúir, Richard Hayes and Mark Roper. Here are some photos to give you just a little flavour of the event. 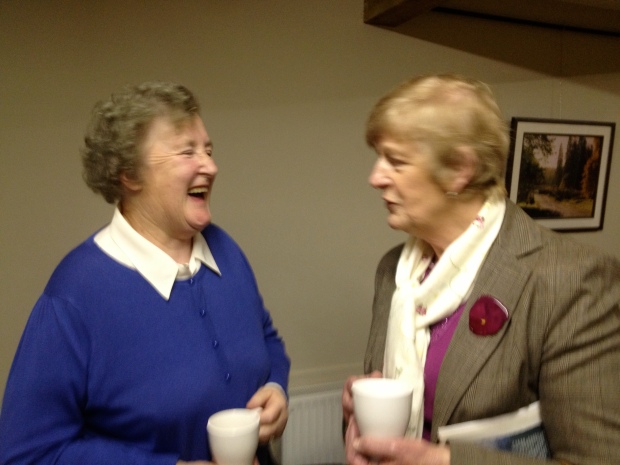 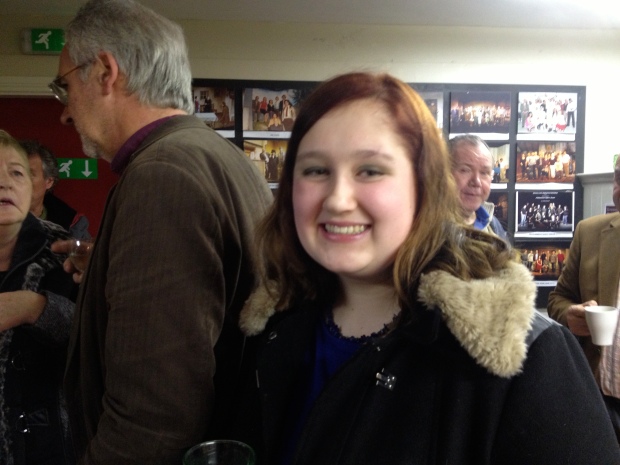 Alexandria Innocent, a student of Scoil Mhuire, Greenhill, Carrick-on-Suir, who won the Junior Section of the Schools Category with her poem ‘Deep’.

Richard Hayes, Head of School of Humanities, Waterford Institute of Technology, enthusiastically persuading everyone of the value of including more ‘pleasure and uselessness’ in our lives while taking us on a stimulating journey through Ovid’s ‘Metamorphoses’ via Derek Mahon and Heraclitus amongst others.

Some of the writers who joined Nuala Ní Chonchúir’s workshops on ‘Writing Winning Short Stories’ on Saturday and Sunday mornings. 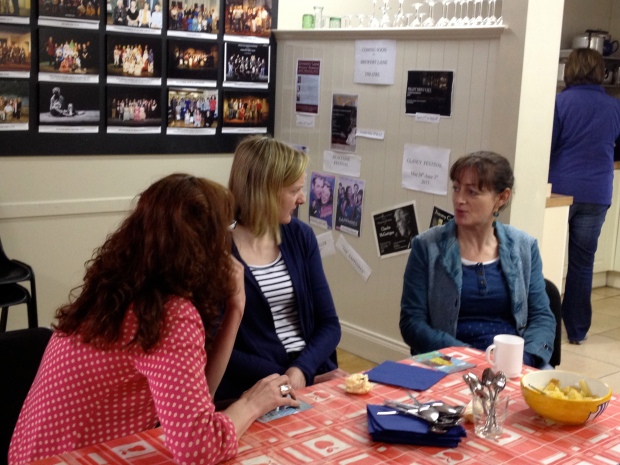 Writers absorbing some of the atmosphere at Carrick-on-Suir’s Ormond Castle on Saturday afternoon – Jean Rogers, Mary Spillane and Marie Noonan.

Mary Hanrahan, whose poem ‘Angel of Death’ was Highly Commended in the Emerging Poets Category

Richard Hayes with poet Bríd Kervick (centre) and her family at the poetry night. (photo courtesy of The Nationalist, Clonmel) 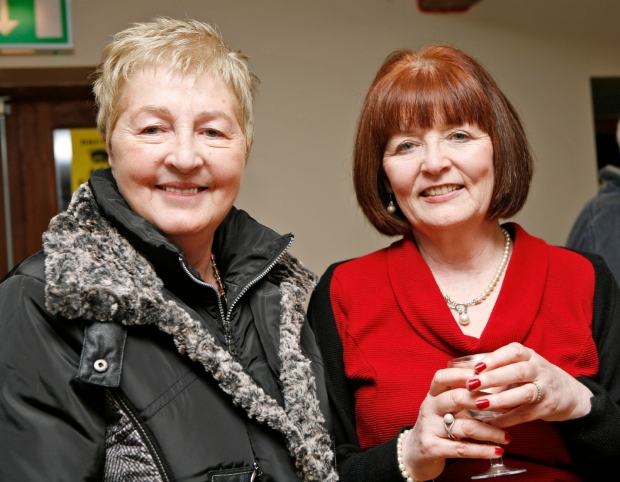 Nuala (and Juno) with Richard Hayes of WIT and poet Mark Roper – adjudicator of the Poetry Competition. (photo courtesy of The Nationalist, Clonmel) 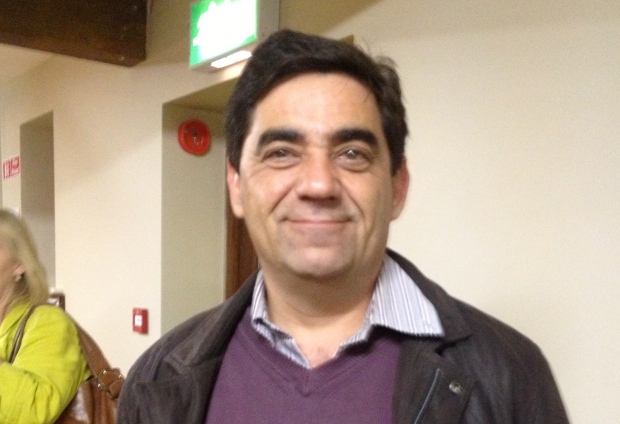 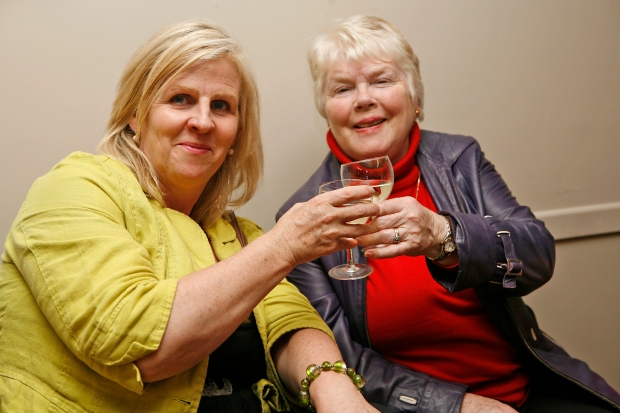 The two Eileens – Eileen Acheson, Clonmel and Eileen Butler, Carrick-on-Suir, happy to celebrate the launch of the Writers’ Weekend. (photo courtesy of The Nationalist, Clonmel)

Ann Mansell on the left and Heather Comerford on right who between them kept the show on the road and helped me believe all along that this weekend was possible. Now we can look towards 2014 and another stimulating event – the next Brewery Lane Writers’ Weekend!

This site uses Akismet to reduce spam. Learn how your comment data is processed.

52|250 A Year of Writing
Speaking about Presenting

Public speaking advice for introverts, by an introvert

Reviews of the ephemeral

Documenting one town's adventures in bricks, mortar and people

Sidelines
And Other Poems

Writing from the Well

A blog about Irish books, writers, writing and everything in between.

from the sensual to the surreal, and all points in between

A Manifestation of the Imagination

"She lives the poetry she cannot write" - Wilde